Ralf Konrad will now report to Thomas von Hohenhau, who as a member of the Executive Board of VP Bank Group heads the Client Solutions division. Ralf Konrad has been employed at VP Fund Solutions (Liechtenstein) AG since 2013 and has been Chief Executive Officer since 2016.

Further information on the investment fund business of VP Bank Group can be found on vpfundsolutions.vpbank.com/en. 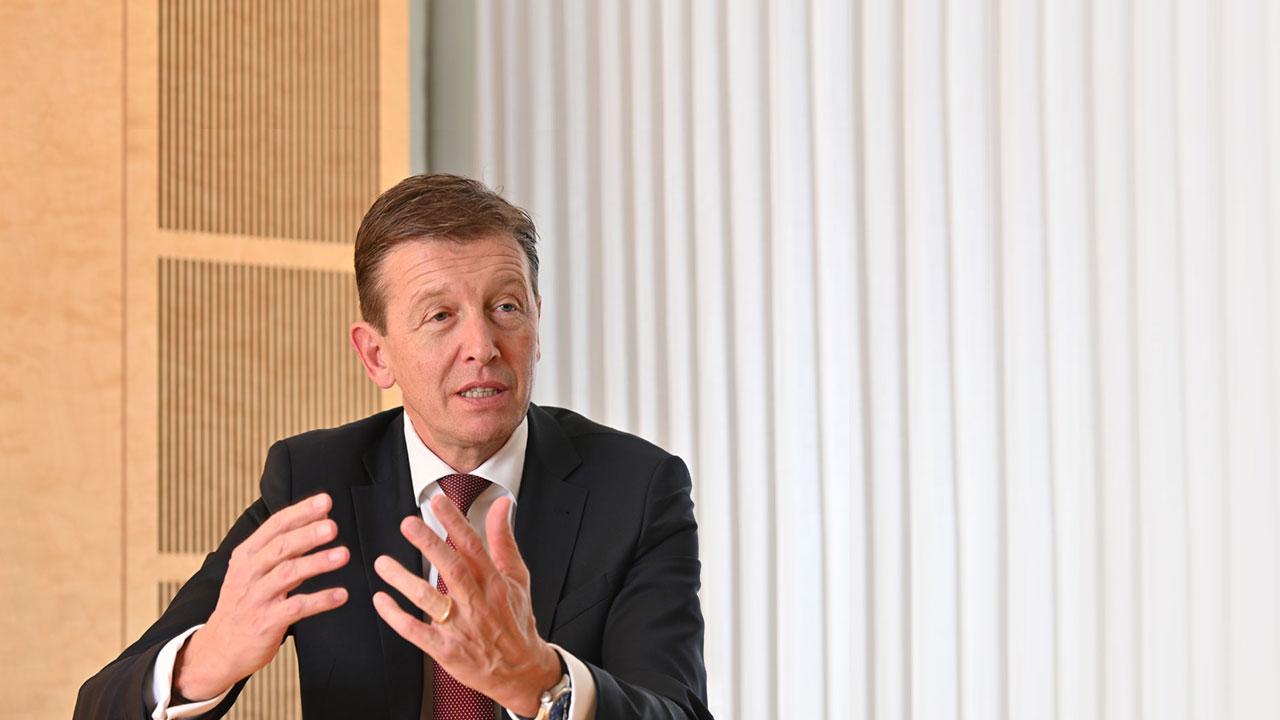