At the 59th annual general meeting, the shareholders of VP Bank approve all proposals of the Board of Directors and pass a resolution to increase the dividend

29.04.2022   ·   Ad hoc announcement pursuant to Art. 53 LR
Reading time: 4 Min
At the 59th annual general meeting in Vaduz on Friday, 29 April 2022, the shareholders of VP Bank have approved all of the proposals of the Board of Directors by a large majority. Payout of a dividend of CHF 5.00 per registered share A and CHF 0.50 per registered share B was approved.

At the 59th annual general meeting of VP Bank, shareholders voted to approve the 2021 annual reports of VP Bank Group and VP Bank Ltd and discharged the members of the Board of Directors, the Executive Board and the statutory Auditors. There were 390 shareholders present.

The annual general meeting approved the appropriation of profit proposed by the Board of Directors and passed a resolution for the payout of a dividend of CHF 5.00 per registered share A and CHF 0.50 per registered share B. The dividends will be paid out on 5 May 2022. The payout is based on the dividend policy defined by the Board of Directors. Its objective is to distribute 40 per cent to 60 per cent of the Group net income to shareholders, while maintaining a constant dividend trend. The current dividend is based on the Group net income of CHF 50.6 million and corresponds to 60 per cent of earnings. The 25 per cent dividend increase underscores VP Bank’s earning power as well as the pursuit of an attractive long-term dividend yield, which stood at 5.2 per cent at the end of 2021.

Re-election and new election to the Board of Directors

Lic. iur. Ursula Lang, whose mandate had expired, was re-elected as a Member of the Board of Directors for a further term of three years. She was also appointed Vice President by the Board of Directors with immediate effect. Lic. oec. Markus Thomas Hilti and Dr Gabriela Maria Payer announced that they would not renew their mandates. Dr Thomas R. Meier, Chairman of the Board of Directors: “I regret the decisions by Gabriela Maria Payer and Markus Hilti and would like to thank them wholeheartedly for their collaboration, which at all times has been congenial and professional. I would like to extend my very special thanks to our outgoing Vice President Markus Hilti for 30 years of tireless commitment on behalf of VP Bank. He did not only bring a consistent market and client focus to the Board of Directors, but also an international vision combined with local responsibility. I am pleased to learn that the affiliation of the U.M.M. Hilti-Stiftung foundation with our Bank will not change when Markus Hilti steps down and that, as in the past, we can count on a stable anchor shareholder with a long-term perspective.”

VP Bank as a strong partner – also in times of crisis

In his speech, Dr Thomas R. Meier, Chairman of the Board of Directors, emphasised that current events present the company and the economy with far-reaching and existential questions. The pandemic or Russia’s attack on Ukraine, he said, shows that the improbable must also be expected at any time. According to Dr Meier, VP Bank’s success depends not only on its reliability and proximity to its clients, but also on its ability to deal with extraordinary changes. He stressed that it would be necessary to carefully weigh up the opportunities and risks as well as to consistently look to the future.

“This attitude is reflected in our strategy and, not least, in our annual results. Against the background of substantial investments in Strategy 2026 – and thus in the future – we generated a profit of CHF 50.6 million,” said Dr Thomas R. Meier. But he added that the Ukraine war would leave a mark on the economy. To what extent this will affect the slowdown in growth and VP Bank’s ambitious objective – a Group net income of CHF 100 million by the end of 2026 – remains to be seen. Dr Meier said, “We are maintaining our strategic milestones today. VP Bank is a stable bank. Our equity base of 22.4 per cent proves that.” 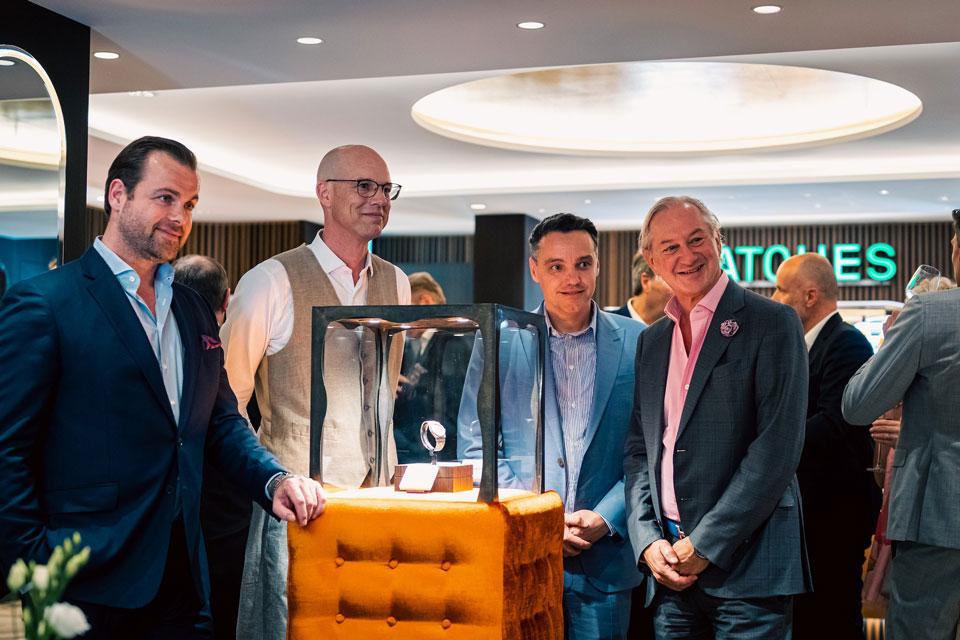 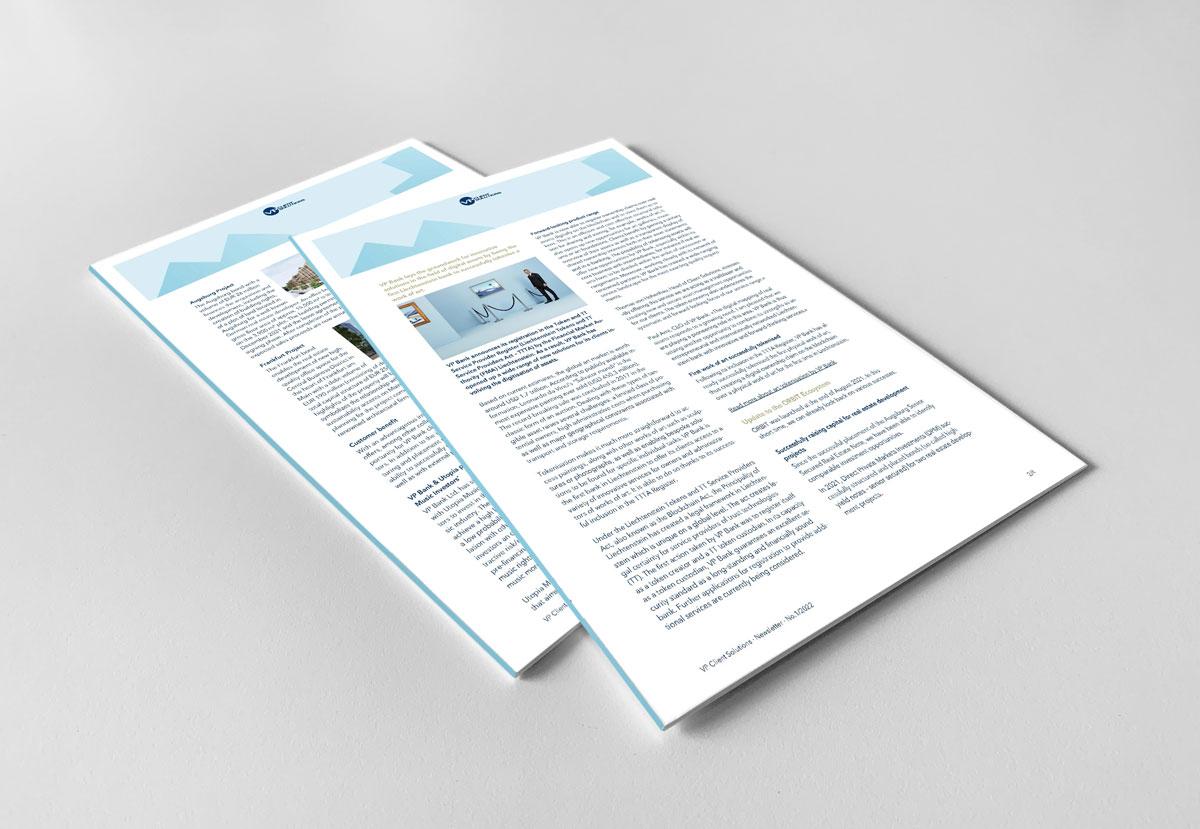